OFFSHORE TEST SITE In the Media

Over the years the OTS and the pilots in place have gained national attention. Do not just believe us that the OTS is awesome, hear it from others as well. 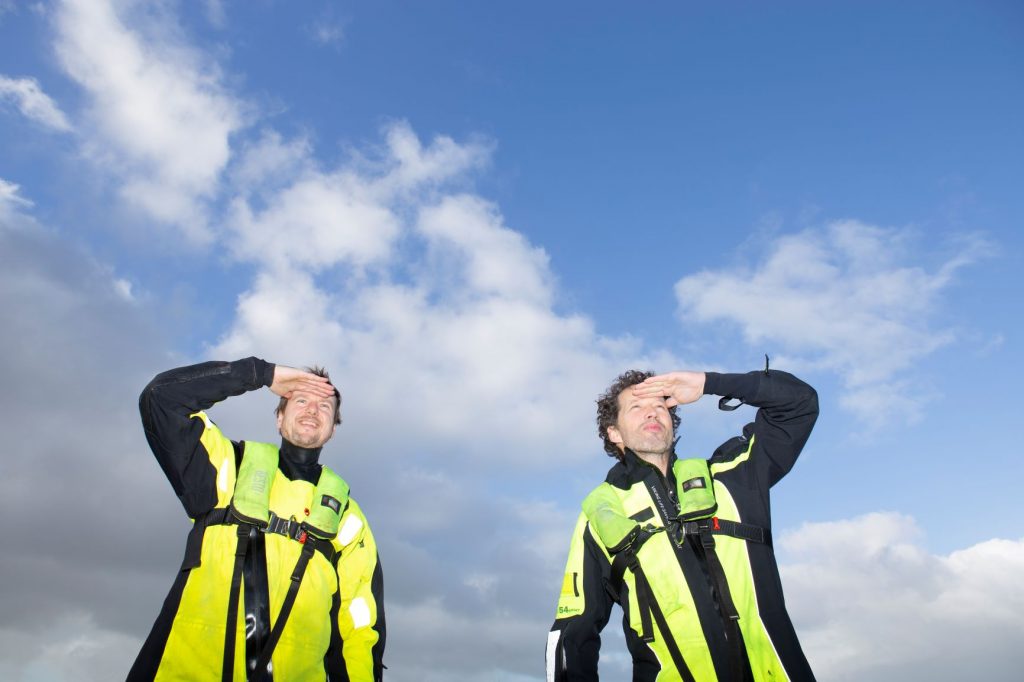 Solar panels and seaweed cultivation tested together at sea for the first time. Oceans of Energy and The Seaweed Company announce that they have installed offshore solar & seaweed farms at the North Sea Farmers Test Site, 12 kilometers off the shore of Scheveningen. The offshore solar & seaweed farms make use of the same space at sea to both produce solar energy and farm seaweed. By doing this, they set the example for the future use of space between offshore wind turbines off the coast of the Netherlands. 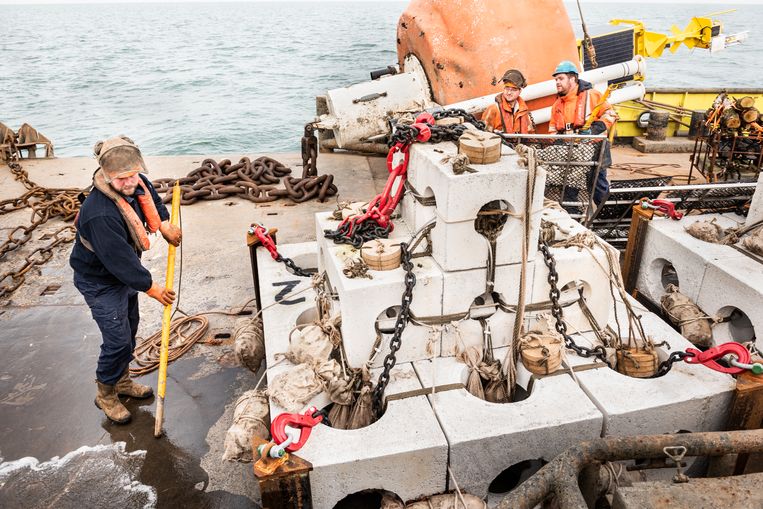 Researchers lend a hand to marine life on a square kilometer of the North Sea. On a demarcated part of the North Sea, a group of innovative researchers is trying to restore the damaged biodiversity on the seabed. Can the flat oyster return? The idealistic institution North Sea Farmers rents out the test location, an invisible demarcated stretch of sea of ​​6 square kilometers in total with a view of the coast, an oil and gas platform on the left and countless tankers at anchor waiting for new cargo or speculating on the right oil prices in the port of Rotterdam.

Seaweed still has to take a big step towards serious cultivation. The world's first solar farm at sea has survived its first year. Installed off the Dutch coast on December 19, 2019, the system withstood the maritime climate and waves of up to 4 meters and survived winter storms Ciara and Dennis. Now it's time for a second. Where seaweed is also grown.